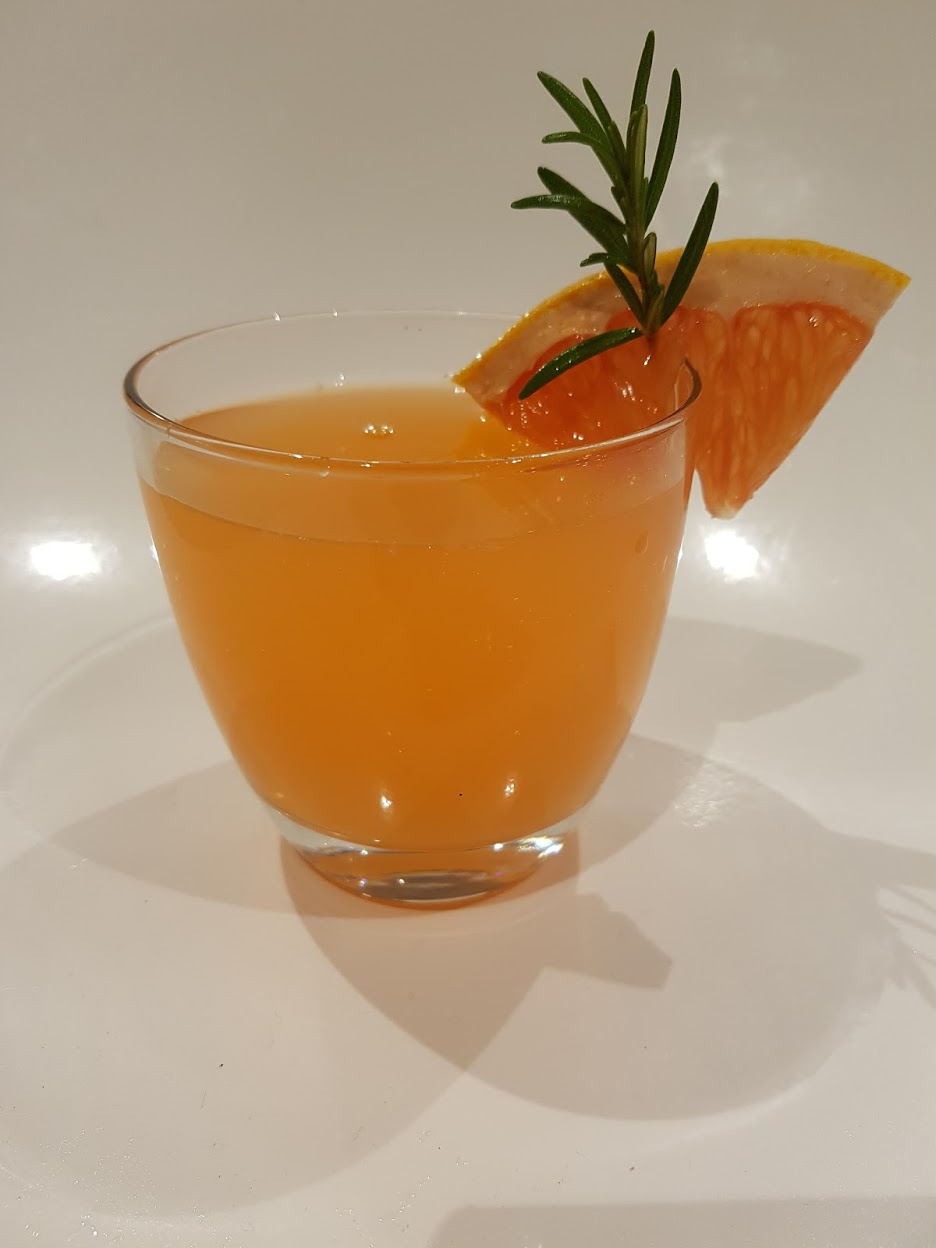 This could be a new favourite. It’s simple, tops up well, and looks incredibly elegant.  And the fizz transforms it from a basic fruit juice into an exciting taste sensation. 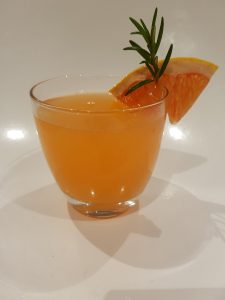 I generally try to have a bottle of ruby red grapefruit juice at home. It’s one of the few juices my boys won’t abscond with, as they strangely think it’s too sour. 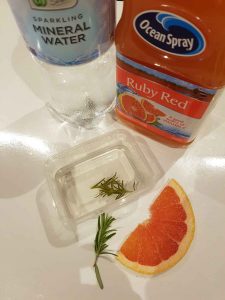 I tried to get the rosemary to stand up, as in http://www.thecasualcraftlete.com/2015/04/28/grapefruit-and-rosemary-mocktail-2/, but ended up spearing it into the slice of fruit. 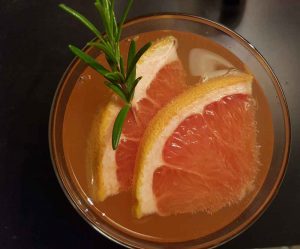 However after drinking, and then topping it up again, the garnish looked better simply floating on top.

Mistress of Mocktails is all about having fun with non-alcoholic cocktails. Whether you're trying to quit alcohol, don't like the taste, trying to be healthier, or just feel like something fancy - hopefully there's a recipe for you :)